Governor Jeremiah Lomorukai has made changes to the County Executive.

In an executive order, the Governor has reorganized Chief Officers as follows:

Chief Officer Capt. (Rtd). Augustine Lokwang Ekitela has been retained in the Office of the County Governor, while Esther Ikaru remains in the Ministry of Public Service, Administration and Disaster
Management as Chief Officer.

Stella Lochodo has been moved from Tourism, Culture, Environment, Energy and Natural Resources and is now the Chief Officer for Economic Planning.

The Governor has appointed in acting capacity John Ayangan Korikel as Chief Officer for Infrastructure, Transport and Public Works.

Jeremial Apalia Lomari has been moved from Economic Planning to Tourism, Culture, Environment, Energy and Natural Resources as Chief Officer.

Moses Natome has been transferred to Ministry of Trade, Gender and Youth Affairs as Chief Officer.

Chief Officer for Lands, Housing and Urban Areas Management Andrew Losuru has been moved to Ministry of Education, Sports and Social Protection.

Abraham Losinyen and Rosemary Paringiro Nchinyei have both been deployed to the office of the County Secretary and Head of Public Service.

The County Accountants and Procurement Officers have also been reshuffled, with the Governor directing that the changes take immediate effect.

He also stated that the reshuffles were necessitated by need to improve service delivery to residents of Turkana. 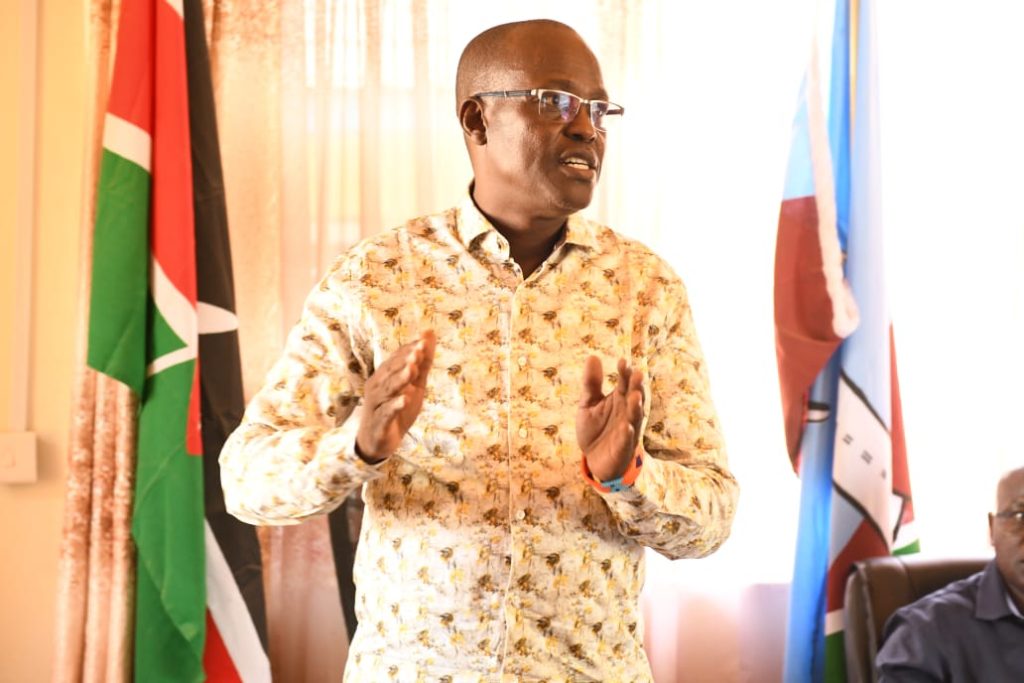