GOVERNOR LOMORUKAI PROMISES TO BRING BACK SANITY TO THE COUNTY GOVERNMENT

GOVERNOR LOMORUKAI PROMISES TO BRING BACK SANITY TO THE COUNTY GOVERNMENT

Governor Jeremiah Lomorukai has pledged to change how the County Government operates and make residents proud of their county.

Addressing congregants of Cornerstone Faith Assembly Church, Nakwamekwi during Sunday service this morning, the Governor said he was dedicated to make the government work for the people and end the politics of nonperformance.

He added that county funds will be invested in projects to benefit residents, unlike before when much of it was misappropriated to benefit a few individuals.

The Governor promised fairness in tendering process of county projects, and announced that amount of Biashara loans awarded to beneficiaries amounts will be increased to at least Sh250000. He also stated that allocation to the skills development fund will be increased to raise bursary amounts awarded to students and cater for learners pursuing more specialized courses.

On drought emergency response, Governor Napotikan promised to spearhead county relief distribution to cushion residents and avoid loss of lives to the drought. He stated that the county will increase rations of relief food for beneficiaries to receive substantial food to last them longer. He added that Sh300million county emergency fund will be spent to procure relief food for the next phase of relief distribution.

The Governor expressed appreciation to President William Ruto for the support of relief food launched yesterday. He said he was convinced of the president’s readiness to help residents of Turkana and committed to work with the government to offer services to residents.

He informed residents that he had received positive feedback from the National Government on readiness to work with his administration and revealed that senior officials were impressed by his commitment to service delivery, which was contrary to reports they had received.

The county boss said he will prove wrong his detractors who were working to drive a wedge between him and the president, and reiterated his commitment to foster unity with all elected Turkana leaders.

“Selfish leaders who want to get fight for their own interest, eat alone and feed their interest alone while spreading gossip about other leaders. However, the God we serve is not a God of gossip,” he said.

The Governor thanked the congregation for their continued prayer and support during the August elections. 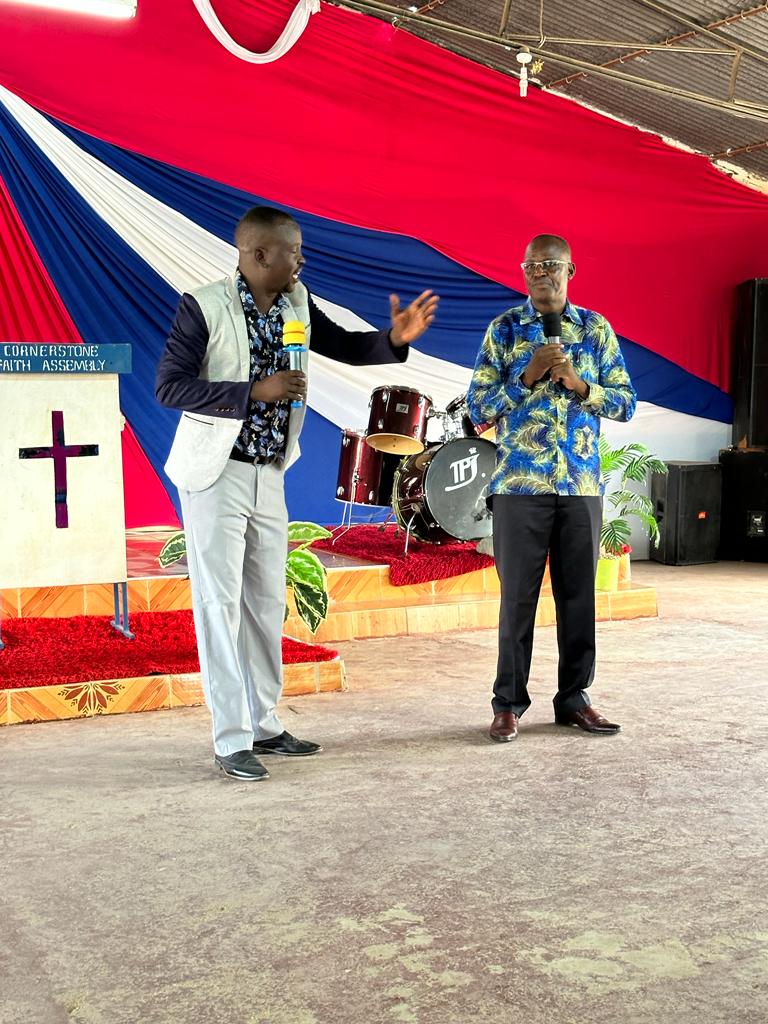