The Governor used the occasion to announce to residents, plans by the County Government to begin construction of a new level six hospital in Kanamkemer.

“We plan to start the project to establish a referral hospital in Kanamkemer, equip and employ doctors to ensure the hospital not only serves residents but also offers referral services to other Kenyans,” he said.

The Governor agreed that staff motivation was critical in the effort to improve access to quality service delivery. He promised to support hospital staff and stated that he will work with the County Assembly to address short-term challenges through the upcoming supplementary budget.

To achieve Universal Health Coverage, the county boss revealed his administration was planning to set aside funds every financial year, to enrol residents in the National Health Insurance Fund (NHIF) to boost and expand access to affordable healthcare.

The Governor thanked residents of Kanan for their support during the August elections and promised that he will serve all residents of the county equally without favouritism.

He informed residents that he had directed LOWASCO to stop charging for water services while the County Government reviewed the operations of the water supply. He said the impending establishment of water service companies to manage the sector will streamline operations.

Governor also assured that the county will distribute relief food to parts of Turkana Central including Kanamkemer Ward, where residents were suffering from the effects of the drought. He said the county will increase budgetary allocation to the Emergency Fund to boost the quantity of relief food in future relief cycles.

Kanamkemer Ward MCA James Ikeny thanked the Governor for the launch and asked for further investment to improve the ambulance fleet and infrastructural development, including staff houses, labs and theatre at the sub-county hospital.

Chairman of the County Assembly Committee on Health, Songot MCA Bethwel Kobogin agreed with the Governor on the need for a level six hospital.

Lodwar Township MCA Ruth Kuya asked the Governor to absorb casual staff working in LCRH into the county workforce and decried the fact that most of them had been on contracts for a long time without getting paid. A host of nominated MCAs also attended the launch.

County Executive for Health Dr Anthony Apalia asked residents to take advantage of the inpatient services, including the maternity wing, to benefit from quality services. 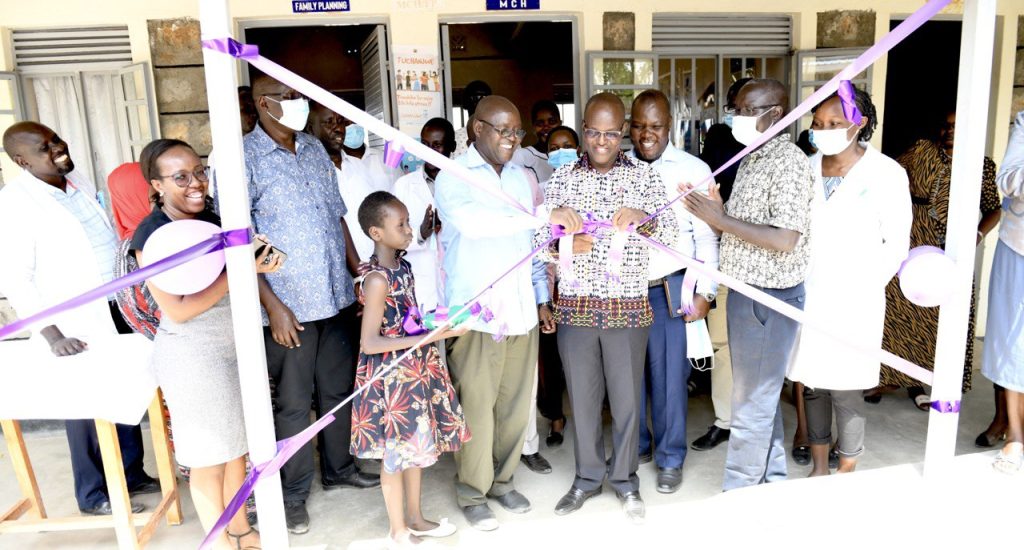