Lodwar, 7th December 2022 (Governor’s Press Service)– Governor Jeremiah Lomorukai has expressed his reservations about a court case contesting the election of Christopher Nakuleu as the Speaker of the County Assembly.

Commenting on the importance of unity of Turkana leaders, the Governor stated that new elections in the County Assembly will contribute to a return of partisan divisions in the house, which will affect smooth service delivery to residents.

“We will find a solution for the case and I will engage with President Ruto to ask him to employ professionals from Turkana. The Speaker and I have agreed to work together in pursuit of unity in the house because we do not want to continue with political conflicts.

“This is my position as the Governor of Turkana County. Unity is very important, we cannot fight throughout and all this will be to the detriment of our people,” the Governor said.

He urged MCAs to support the Speaker to avoid interruption of county operations, including delay in the approval of nominees to senior County Government positions.

The Governor was speaking today when he presided over the graduation of 40 Community Disease Reporters (CDRs) who completed a three-week training on basic animal health care and livestock disease surveillance supported by USAID Nawiri, held at Stegra Hotel.

He said the CDRs were important in the electronic livestock disease surveillance, an innovative community-led system embraced by the County Government to ensure timely and effective disease control.

“The CDRs play a key role to report animal syndromes at the Kraal level to veterinary officers for analysis and appropriate response. They are the sources of real-time information and provide critical data which advises interventions,” he said.

The County boss appreciated the support of partner organisations who have supported efforts to develop the livestock sector and announced that the County Government will pass a bill and policy to manage community disease reporting.

He said. “The Animal Health Bill (2022) and Policy will formally recognize community disease reporters as an integral part of veterinary surveillance systems and will provide a framework for the recruitment of CDRs and allow them to get a stipend.”

County Executive for Agriculture, Livestock Development, and Fisheries David Erukudi assured the Governor that the Ministry was committed to delivering to meet the Governor’s objective on food security, a key agenda for the administration.

MCAs present were led by Leader of Majority Stephen Edukon, who promised to support the food security agenda with a budgetary allocation which will match how critical the sector was to improve the lives of residents of Turkana.

Majority Whip Samal Etubon and Chairman of the Agriculture, Livestock Development and Fisheries committee of the County Assembly echoed the stand of MCAs to work closely with the Governor and said he was impressed by the county boss’ commitment to service. 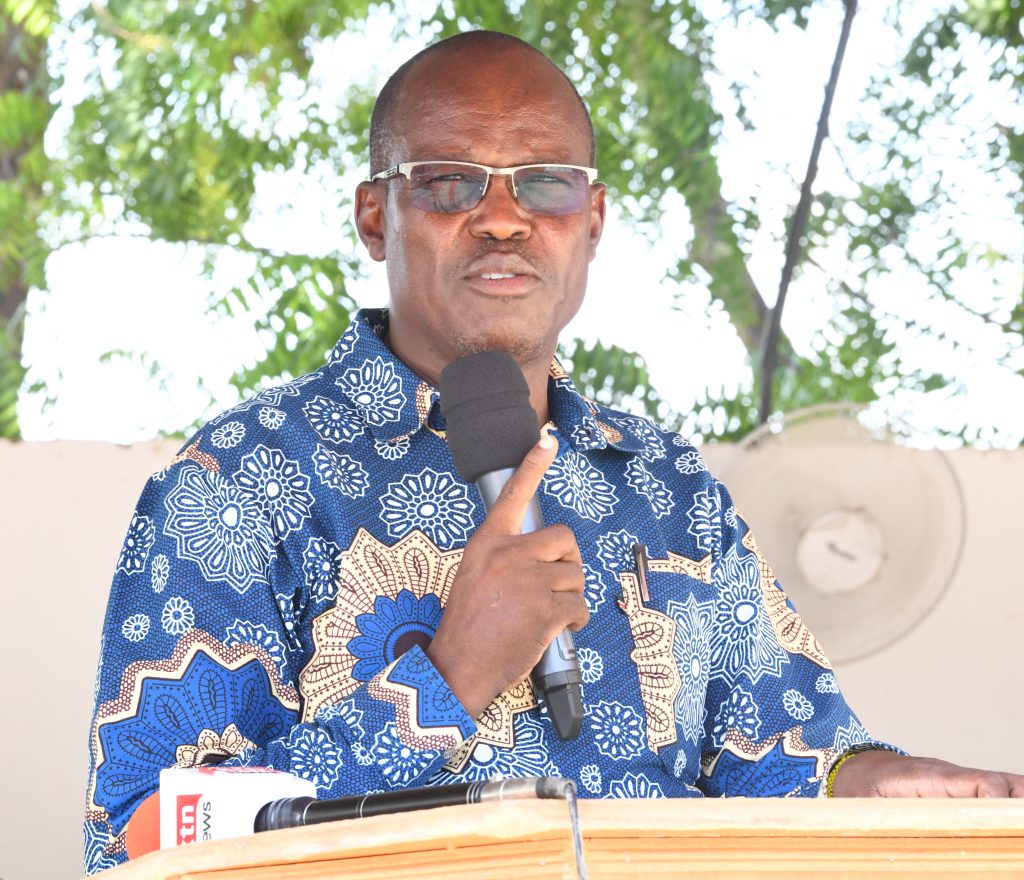