Traders from Turkana have lauded the County Government for facilitating them to attend East Africa Trade Exhibition in Kampala, Uganda where they are showcasing  their wares and also  gaining new technologies from member Countries for easy market access.

The event brought together micro, small and medium-sized enterprises (MSMEs) from the seven member states of the East African Community to exhibit their products at the Kololo ceremonial grounds in Kampala, Uganda.

County Executive for Trade, Youth, and Gender Affairs Elizabeth Loote who led the Turkana delegation to the event explained that the participation was aimed at exposing our local traders to the East African region as this idea of expanding our market base in the region was envisioned by Governor Lomorukai’s on trade development that is in his 9-Agenda

The CEC challenged the traders who are taking part in the exhibition to share their experiences with exhibitors from other countries  and use the linkages established to open new market fronts.

Noting that the exhibition paraded wares from the textile, foodstuff, ornaments, local medicine, and craft materials, CEC Loote said that Turkana could exploit its rich bead and basketry culture to enter into the East African market moving forward.

CEC also reminded the traders of the existing affirmative funds for women and youth-led groups as well as Biashara funds as strategic sources of additional capital for businesses eyeing the East African market.

She promised to step up the sensitization of local traders on matters of innovation, wealth creation, market research including legal frameworks being practiced in the region for them to boost compliance.

Chief Amiyo added that Turkana County was already doing better in the spirit of the East African Community with its Ugandan counterparts along the Lokiriama cross border areas. 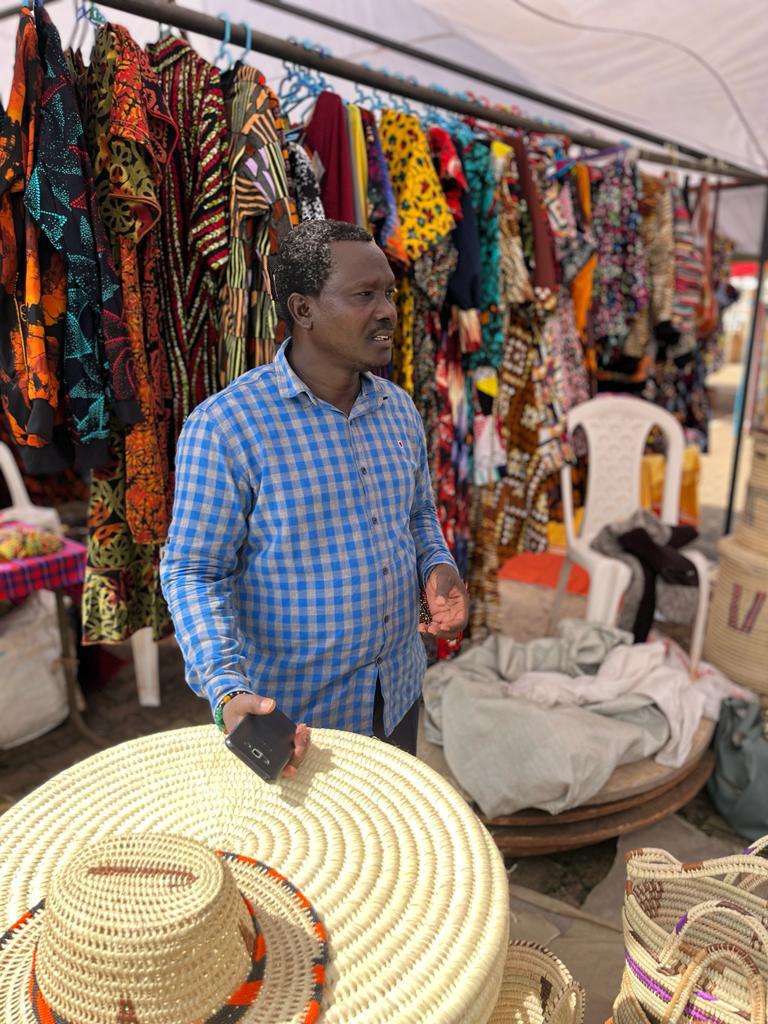