Moru Anayece, 17th December 2022 (Governor’s Press Service)- Turkana and Karamoja communities have agreed to implement measures that will cement peaceful coexistence of communities living along the Kenya and Uganda borders.

The event was presided over by Governor Jeremiah Lomorukai and attended by a delegation from Uganda led by State Minister for Mineral Resources Peter Lokeris.

The resolutions passed following separate engagements by leaders, the youth, elders and women, include formation of a joint committee to coordinate peace efforts, more involvement of women and youth,  as well as investment in cross-border infrastructure and trade.

In his address, Governor Lomorukai said the commemoration was an opportunity to pay homage to Ata Nayece, the mother of the Turkana people and celebrate the ancestral ties between the Turkana of Kenya and Karamoja of Uganda.

He said: “This is an opportunity to bring together communities in the region who share a common ancestry through our mother Nayece. We must respect one another because we are one people. The conflicts witnessed between our communities over resources have to end.”

The Governor asserted that leaders in the region were committed to implement resolutions contained in the Kenya-Uganda MoU on Cross-border Peace and Development, signed by President Yoweri Museveni and former President Uhuru Kenyatta.

He promised residents of Letea that the County Government will set aside funds to implement projects in Letea, including setting up a health centre, ECDE centre and protection works for the Ata Nayece monument.

The Governor was accompanied by the County First Lady Lillian Ekamais. Deputy Governor Dr John Erus was in attendance.

Minister Lokeris proposed deployment of militaries from the two countries along the border areas  to strengthen peace and security. He condemned cases of conflict witnessed between the Turkana and Karamoja communities, with the two communities sharing common ancestry and way of life.

Speaker of the County Assembly Christopher Nakuleu called for establishment of a framework to guide planning for all cultural and peace events,  and to help fundraise to support the functions. 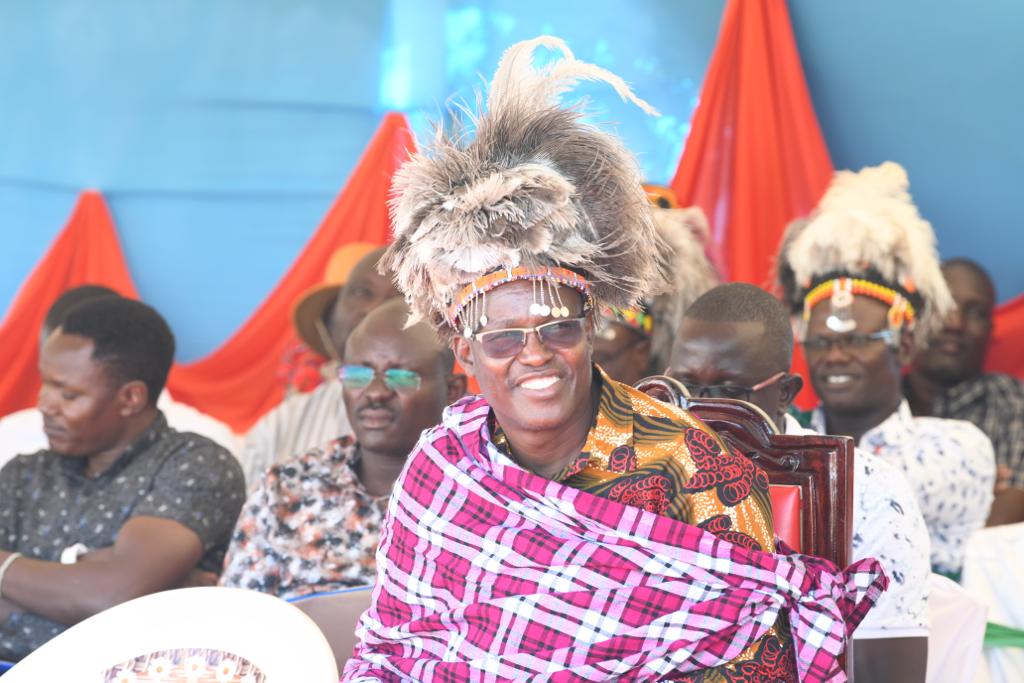