TURKANA COUNTY LEADERSHIP VOWS TO PURSUE AN END TO BANDITRY

TURKANA COUNTY LEADERSHIP VOWS TO PURSUE AN END TO BANDITRY

Lokori, 8th January 2023 (Governor’s Press Service)- Governor Jeremiah Lomorukai has warned perpetrators and financiers of banditry activities targeting residents of Turkana that the atrocities will no longer be tolerated by the county leadership.

Speaking during a Sunday mass at St. Daniel Comboni Parish in Lokori, the Governor stated, “There are people who have chosen to be primitive and think Turkana people are cowards. Our people are peace-loving and we have agreed to let the government deal with this problem.”

The Governor blamed laxity from the security agencies and questioned why bandits continue to terrorize residents of Kapedo and Lomelo, despite the presence of armed security personnel stationed in all centres of Turkana East.

He also revealed that his administration has set aside funds in the supplementary budget to resettle people from Napeitom and other areas that have been displaced by conflict. Governor Lomorukai assured that he will work with President William Ruto to address the insecurity menace in Turkana.

On politics, the Governor stated that he has chosen to work with President Ruto for the benefit of the Turkana people. He blamed some politicians who he said are unhappy with his message of unity and his meeting with President Ruto.

The County Chief expressed his gratitude to the residents of Turkana East for their overwhelming vote and promised to repay their faith by serving all people without regard to past political affiliation.

He shared his development agenda for Turkana East, including the revamping of irrigation schemes, and assured balanced executive appointments that will represent all parts of the County.

“I don’t have time to check who voted or didn’t vote for me because I know my mandate to the people. My focus now is delivering pre-election promises,” said Governor Lomorukai.

Turkana South MP Dr. Ariko Namoit said he was happy that the County Assembly is supporting Governor Lomorukai’s agenda despite a majority of MCAs having been elected by a different party to the Governor. He insisted that the interest of the people comes first before politics.

Other leaders who spoke include MCAs led by Leader of Minority Samuel Lomodo and former Turkana East MP Ali Lokiru. 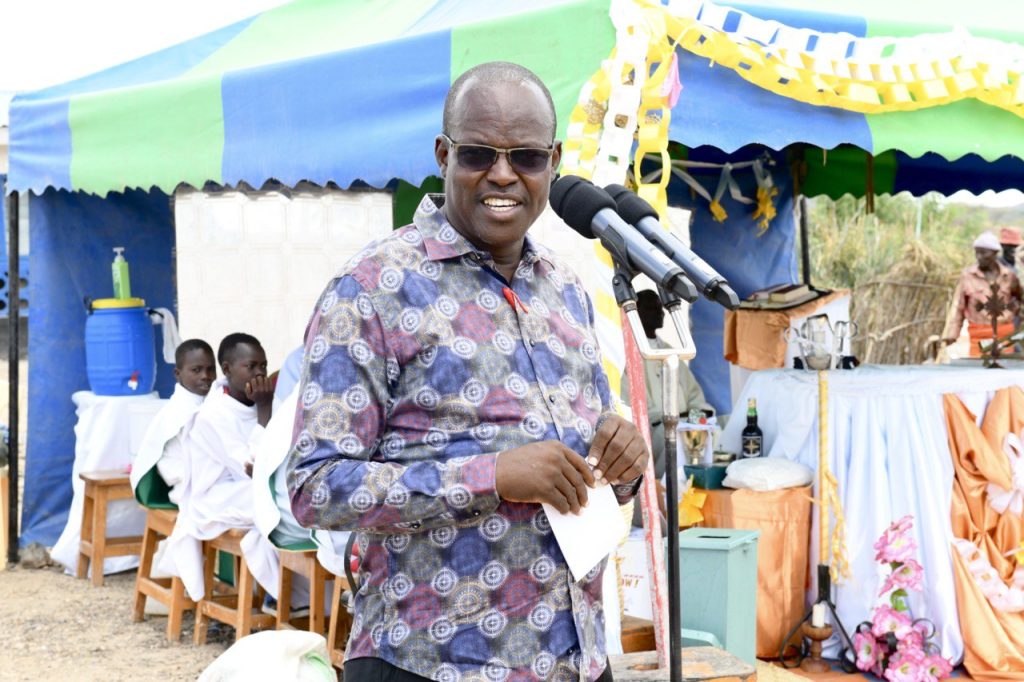