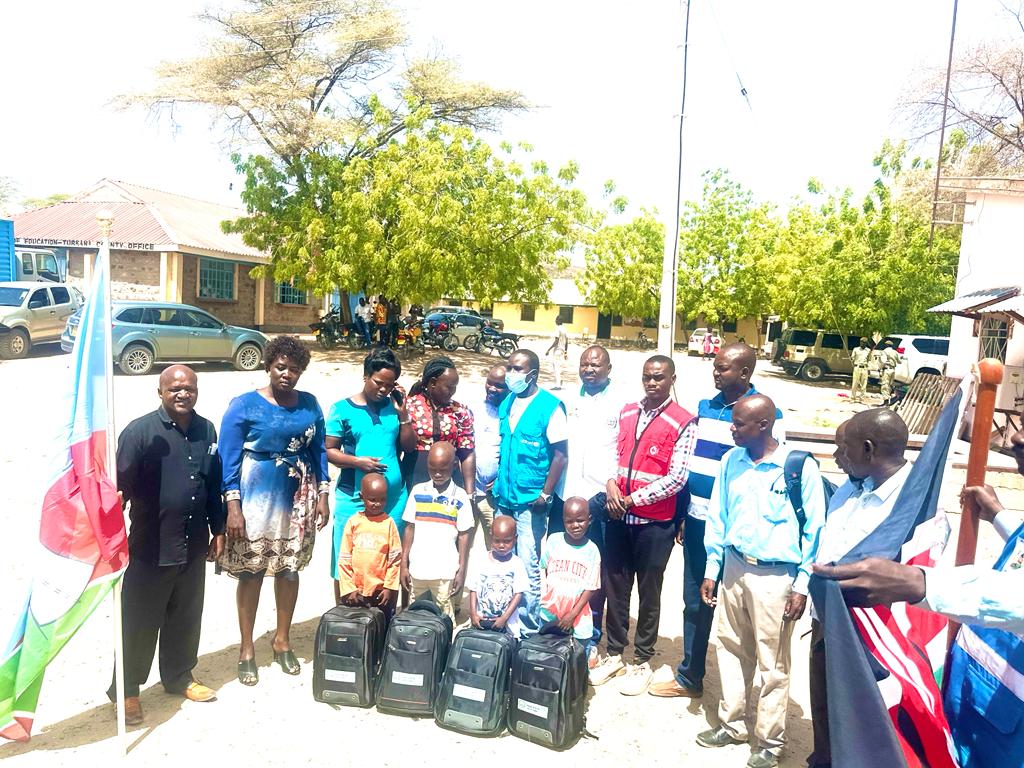 Officials from the County Government led by County Executive for Education, Sports and Social Protection Leah Audan today returned four children from Uganda who had been rescued for reunification with their families. The children, between 3-9 years, were rescued and hosted at the Lodwar Children Rescue Centre where they were treated and taken care of […] 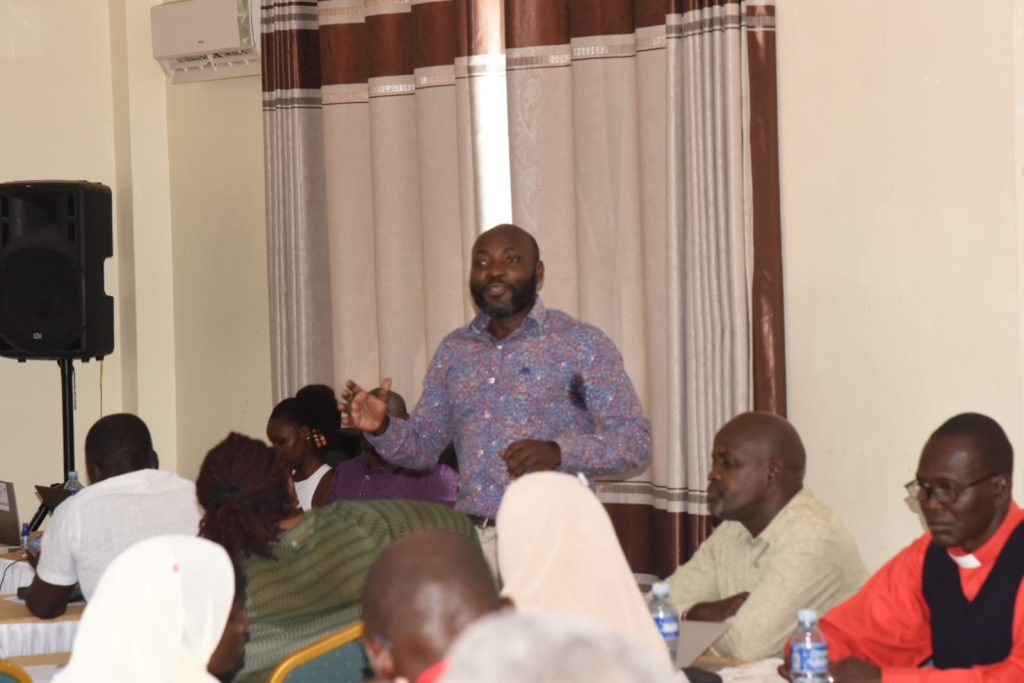 Religious leaders have urged to spread the message on regular screening and Human Papilloma Virus (HPV) Vaccination as measure to prevent cervical cancer, however treatable if detected early. The sensitization meeting for the religious leaders, organized by County Department of Health and USAID Imarisha Jamii Project, was part of the ongoing activities leading up the […] 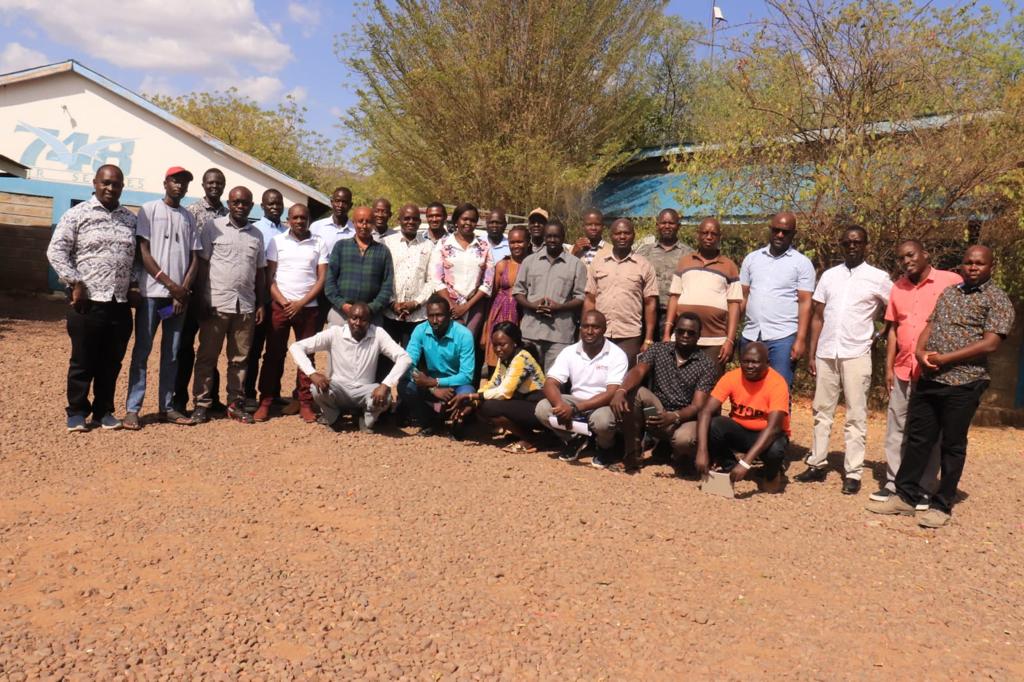 Health officials from Turkana and Kapoeta (South Sudan) sought to strengthen the referral system for tuberculosis (TB) patients and screening to prevent spread of the disease on both sides of the border particularly through defaulting. The TB cross border project, funded by Inter-Governmental Authority on Development (IGAD) and implemented by Kenya Red Cross, is meant […] 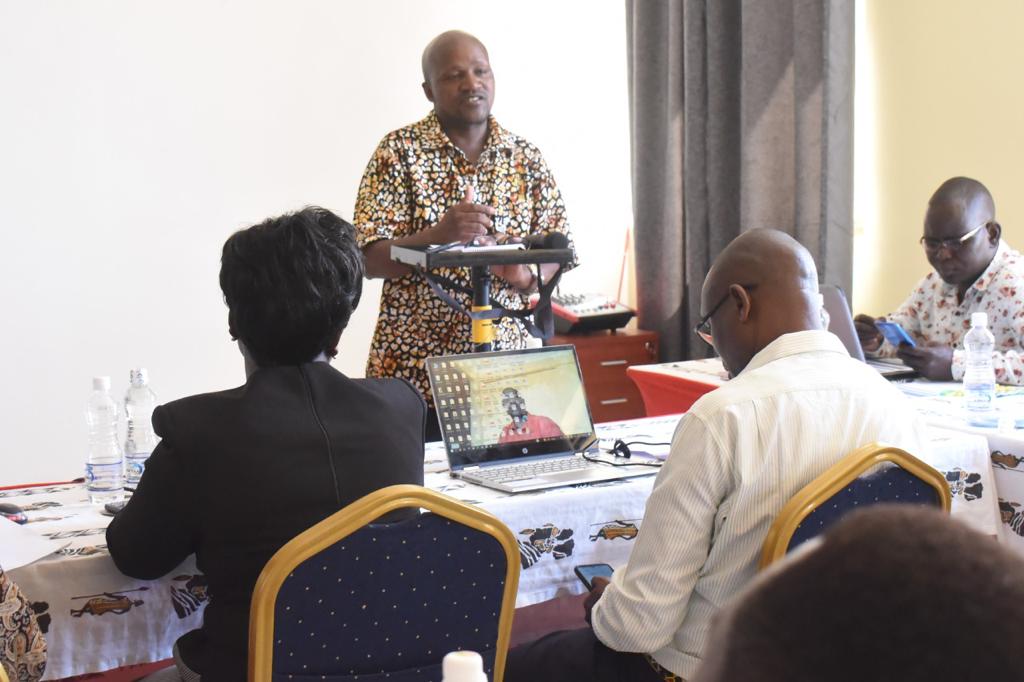 The recently appointed chairpersons of Ward Bursary appraisal committees in Turkana have today been inducted to pave way for full operation of the County Skills Development Fund. The chairpersons drawn from all the 30 wards were informed of what was ethically and professionally expected of them in addition to relationship with other offices during the […]

STICK TO YOUR PERMIT OR RISK YOUR BUSINESS, TURKANA TRADERS WARNED 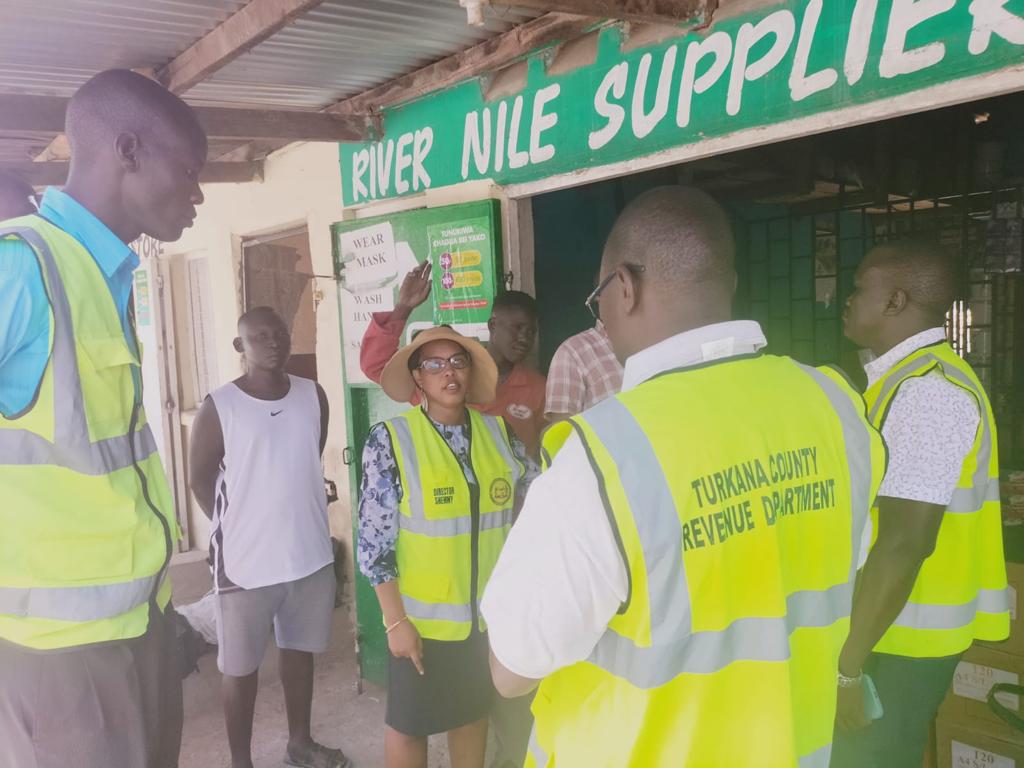 County Government of Turkana has warned traders against engaging in business ventures not approved by their trading licences and termed the the practice as illegal. During a joint operation in Lodwar Municipality conducted by Trade, Lands and Revenue departments, traders were also warned against failure to renew their single business permit as required by the […] 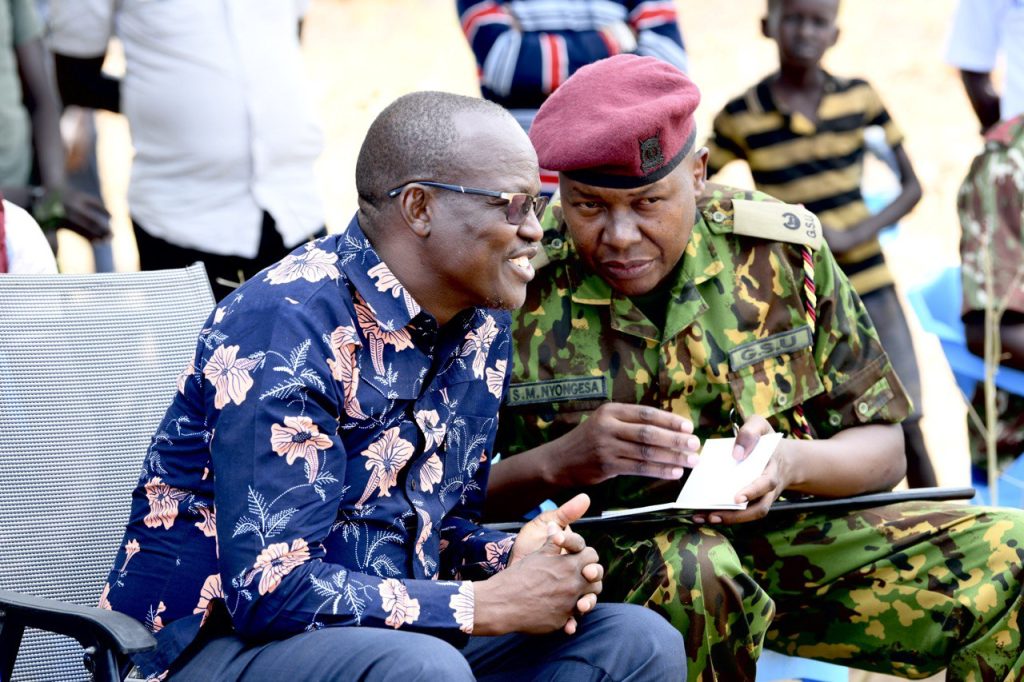 Nadapal, 25th January 2023— (Governor’s Press Service) Governor Jeremiah Lomorukai has promised to support residents of Turkana living along the borderlands to develop the region and improve service delivery. Speaking in Nadapal near the border with South Sudan, the Governor stated that he understands the challenges faced by pastoralists in the area, including insecurity, and […] 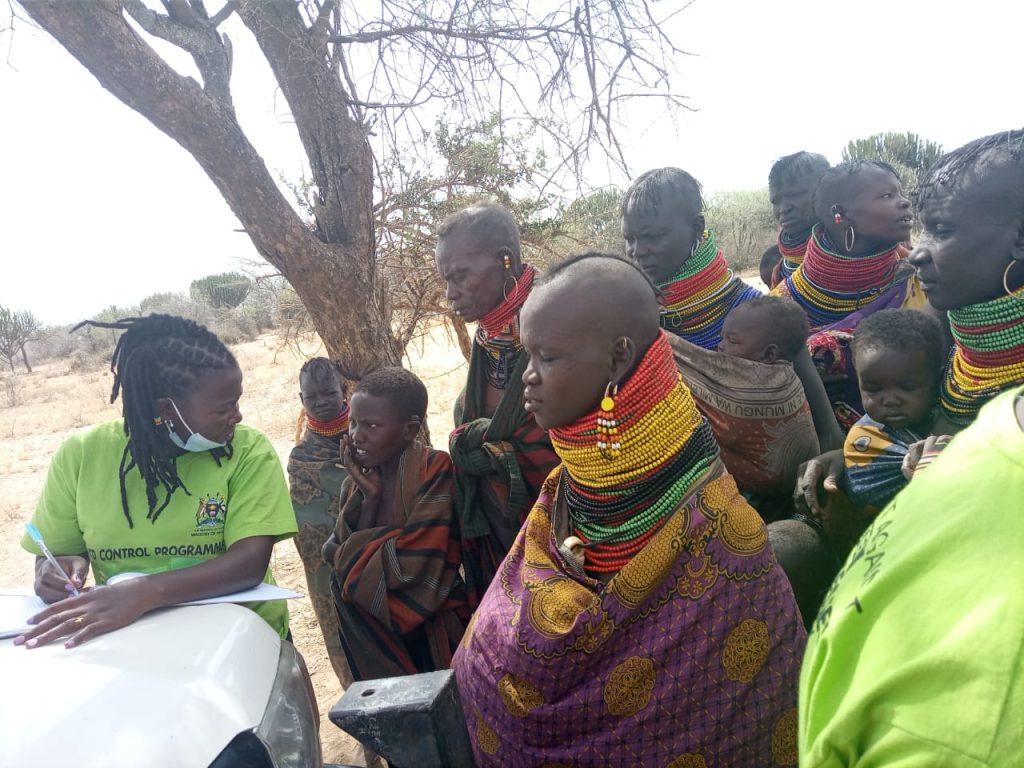 A joint team of health workers from Turkana and Karamoja-Uganda have treated 5,000 pastoralists for Trachoma eye disease during the Mass Drug Administration (MDA) in Napak and Moroto districts where a majority of Turkana pastoralists are settled for pasture. Speaking yesterday in Moroto at the conclusion of the 10-day exercise carried out by Turkana and […]

Chief Officer for Preventive and Promotive Health Peter Lomorukai has called on staff reviewing 2021/22 Financial Year Annual Performance document to be committed and produce a better document that will inform better plans toward delivery of health services in the County. Lomorukai was speaking today in Lokichar while opening a four-day Annual Performance Review meeting […] 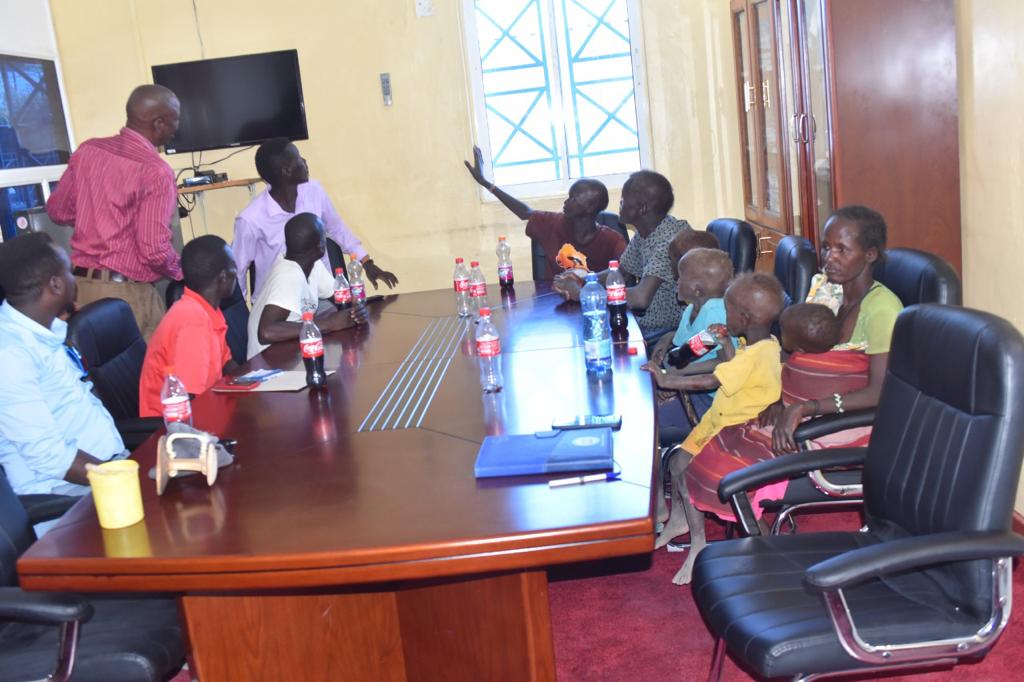 Public Service, Administration and Disaster Management CEC Wangiros James has said that the County will place the Ilimanyang community under the special groups category that qualify for affirmative treatment in the subsequent distribution of relief food in response to the escalating drought situation in Turkana. At a consultative meeting with elders of the community, CEC […] 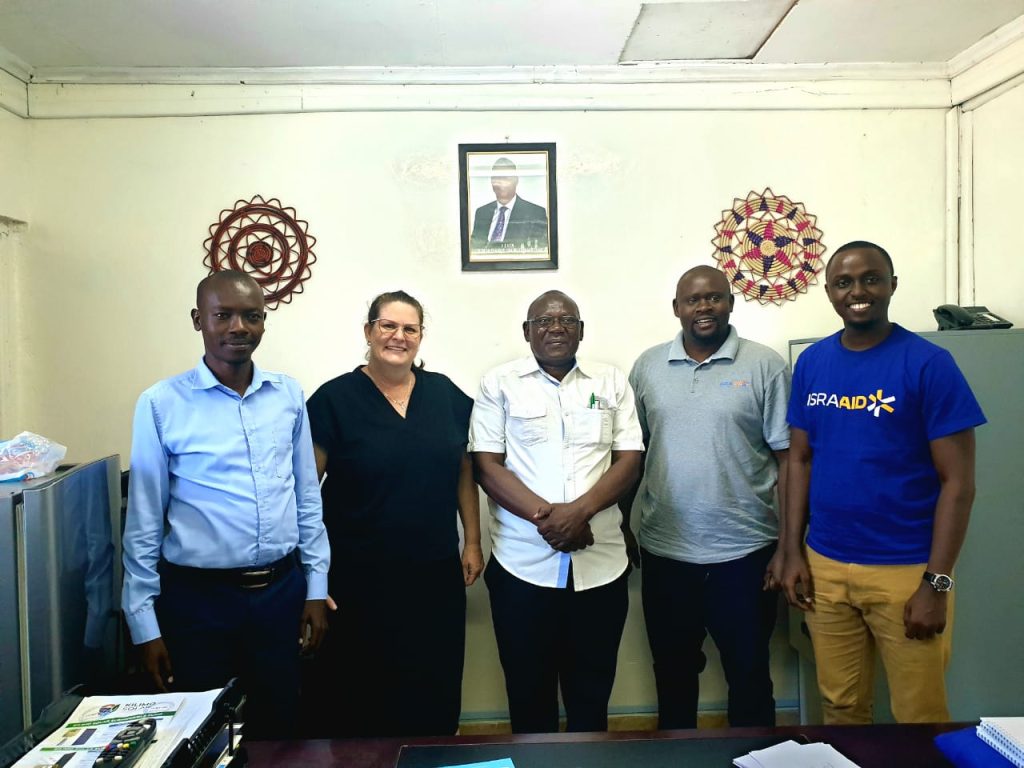 Chief Officer Water Services, Simon Etom yesterday hosted a delegation from ISRAAID led by Country Director Gayle Deighton who paid a courtesy visit to discuss areas of partnership. CO Etom appreciated the delegation for the visit and encouraged the ISRAAID team to be conversant with the Water Act 2019 which he said is the best […]